After taking a few days off to celebrate the holidays, 5 Things is back! And speaking of the holidays, inflation forced Americans to shell out more money for retail goods and dining experiences this season.

Here’s what else you need to know to Get Up to Speed and On with Your Day.

(You can get “5 Things You Need to Know Today” delivered to your inbox daily. Sign up here.)

Days into a deadly winter storm that disrupted travel nationwide, officials in Buffalo, New York, are plowing roads to get to stranded drivers and make way for emergency services. At least 27 people have died as a result of the storm in New York’s Erie County, many of them in Buffalo, which was buried under 43 inches of snow and slammed with severe blizzard conditions. Last week’s winter weather travel mess continues to linger into this week, with more than 3,900 flights within, into or out of the US canceled as of Monday night – a majority of them operated by Southwest Airlines, according to flight tracking website FlightAware. Frustrated travelers complained about long wait times to speak with representatives and problems with lost bags. One passenger told CNN her family was on the phone for 10 hours with Southwest.

Repeated attacks by Russia on Ukraine’s power grid have left the capital of Kyiv in the dark, a potentially deadly risk to people who use lifesaving medical devices. Russia’s persistent assault on Ukraine’s energy infrastructure has, at least temporarily, left millions of civilians without electricity, heat, water and other critical services in the freezing winter months. Russian President Vladimir Putin is now calling for negotiations in his war – even as his own foreign minister gave Ukraine an ultimatum over four occupied regions, according to Russian state media. A Ukrainian presidential adviser fired back in a tweet, saying, “Putin needs to come back to reality.” Ukrainian President Volodymyr Zelensky has said Russia will try to make the last few days of the year “dark and difficult.”

China will drop Covid-19 quarantine requirements for international arrivals beginning on January 8 – a major step toward reopening its borders that have shut off the country from the rest of the world for nearly three years. Inbound travelers will only be required to show a negative Covid test result obtained within 48 hours before departure, China’s National Health Commission announced late Monday. Currently, travelers are subject to five days of hotel quarantine and three days of self-isolation at home. Restrictions on airlines over the number of international flights and passenger capacity will also be removed, according to the announcement. China has sealed its borders since March 2020 to prevent the spread of the virus, keeping itself in global isolation even as the rest of the world reopened and moved on from the pandemic.

Weather-related tragedies have not been limited to the US. In northern Japan and in other parts of the country, heavy snow has left at least 17 people dead and more than 90 others injured over the Christmas weekend, authorities said. Japan has seen increasingly adverse weather conditions in recent years, including a heat wave this summer. And in the Philippines, floods triggered by heavy rains killed at least eight people in the southern provinces and forced thousands of residents to evacuate, disrupting Christmas celebrations. Nearly 46,000 people sought shelter in evacuation centers, according to data from the Social Welfare Ministry.

There are nearly 1.6 million asylum applications pending in US immigration courts and at US Citizenship and Immigration Services – the largest number of pending cases on record, according to a recent analysis of federal data. Immigration courts have seen a massive increase in asylum cases from fiscal year 2012, when there were 100,000 pending cases. The asylum seekers are from 219 countries and speak 418 different languages, according to the group that conducted the analysis. About three out of 10 are minors and the leading countries of origin include Guatemala, Venezuela, Cuba and Brazil. Meanwhile, some state officials remain at odds with President Joe Biden’s administration over the country’s immigration policy. In the latest sign of the dispute, several busloads of migrants were dropped off outside of the residence of Vice President Kamala Harris in Washington, DC, in freezing weather on Christmas Eve.

From the McRib to the Choco Taco, here are six foods we lost this year.

Here’s what you need to know about the controversial cosmetic surgery.

A cryptocurrency scam is costing Americans millions of dollars

It’s called “pig butchering,” and it has nothing to do with farm animals.

Kathy Whitworth, the winningest golfer in history, died at age 83 while celebrating Christmas Eve with family and friends, her longtime partner said. Whitworth is considered one of the greatest golfers of all time. She had 88 wins on the LPGA Tour, including six major championships. Her 88 wins are six more than Sam Snead and Tiger Woods, who hold the record for the men’s tour.

That’s the amount of money spent by personal injury lawyers to advertise their legal services on TV so far this year.

“I’m not going to make excuses for this, but a lot of people overstate in their resumes, or twist a little bit … I’m not saying I’m not guilty of that.”

– GOP Rep.-elect George Santos of New York, while admitting to lying about parts of his resume. 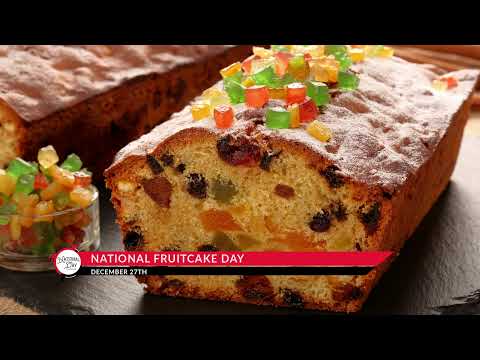 An ode to the fruitcake

Today is National Fruitcake Day. Though this dessert made of dried fruit, nuts, and spices has its critics, it’s also a fixture in a lot of holiday spreads. (Click here to view) 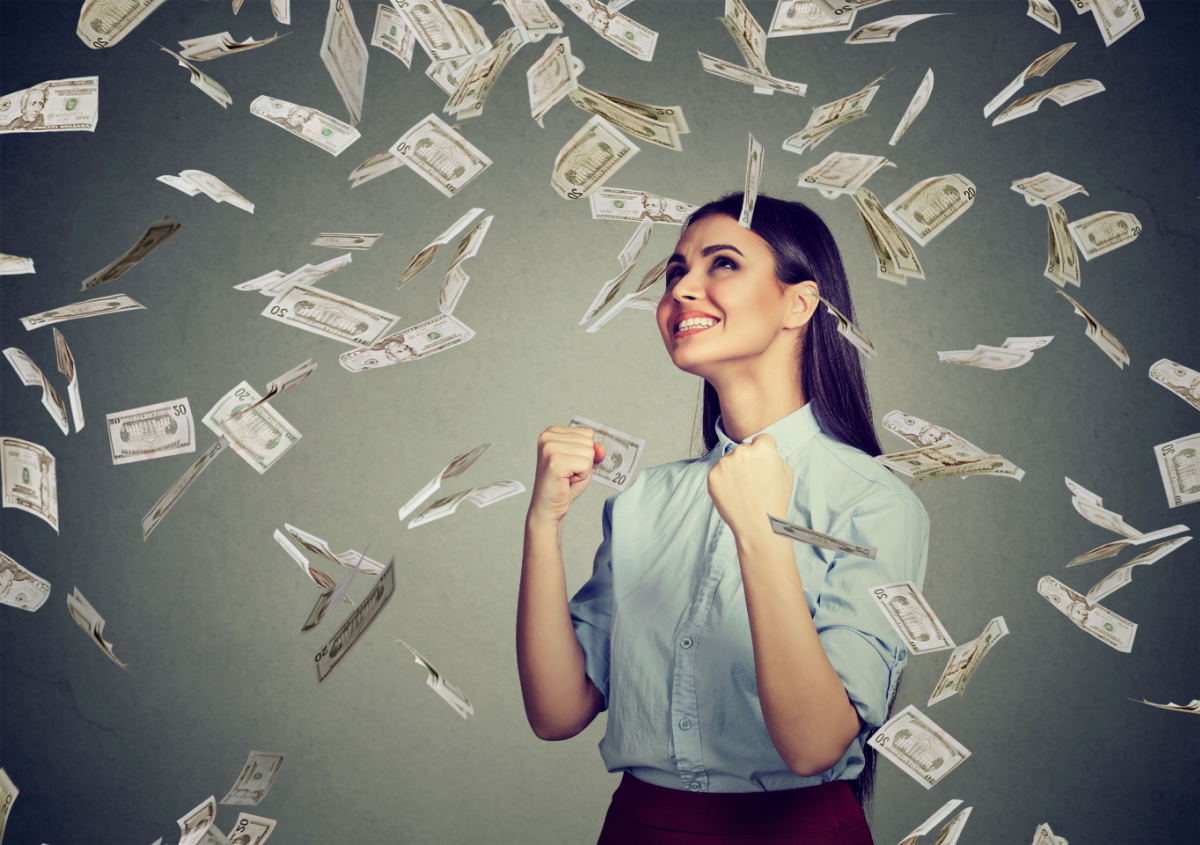 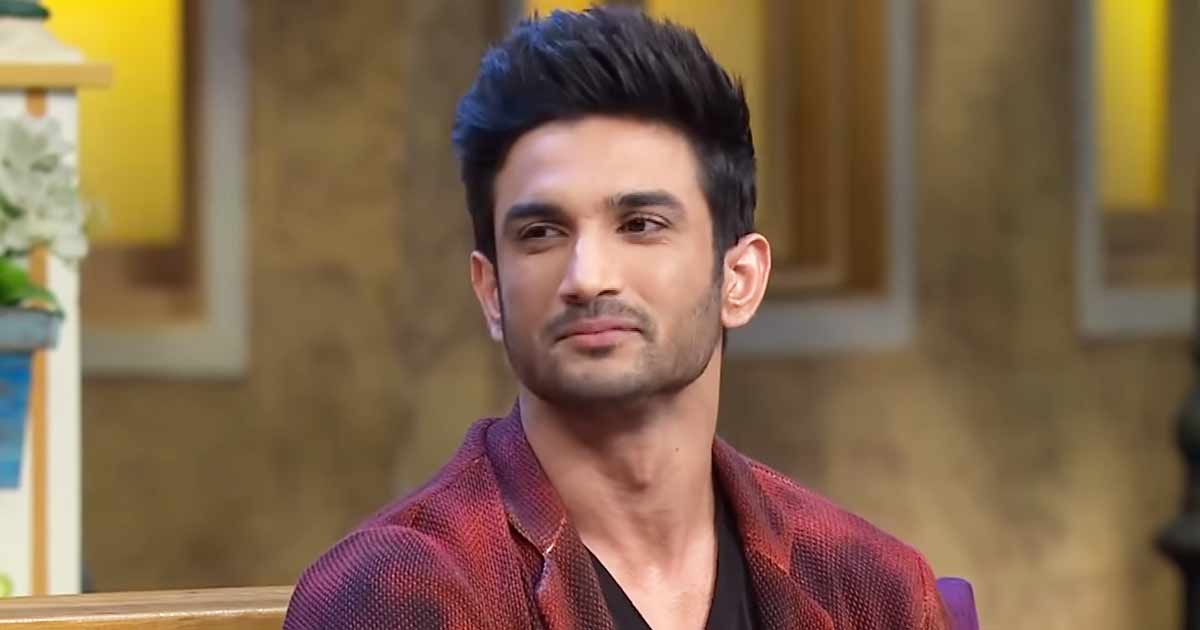