Research study claims not only can ageing be stalled, it can also be reversed.

“First hint that body’s ‘biological age’ can be reversed,” screamed the headline of Nature.com, an online scientific articles website. In a small trial, drugs seemed to rejuvenate the body’s ‘epigenetic clock’, which tracks a person’s biological age, it reassured.
According to the report in Nature.com, a small clinical study in California has suggested for the first time that it might be possible to reverse the body’s epigenetic clock, which measures a person’s biological age. By testing the blood samples from the said clinical trial designed to reverse aspects of human ageing, scientists found a significant reversal in their epigenetic ages.

What was the experiment?

According to the report in Nature.com, the results were a surprise even to the trial organisers — but researchers caution that the findings are preliminary because the trial was small and did not include a control arm.
“I’d expected to see slowing down of the clock, but not a reversal,” says geneticist Steve Horvath at the University of California, Los Angeles, who conducted the epigenetic analysis. “That felt kind of futuristic.” The findings were published on 5 September in Aging Cell.

“It may be that there is an effect,” says cell biologist Wolfgang Wagner at the University of Aachen in Germany. “But the results are not rock-solid because the study is very small and not well controlled.”

The latest trial was designed mainly to test whether growth hormone could be used safely in humans to restore tissue in the thymus gland. The gland, which is in the chest between the lungs and the breastbone, is crucial for efficient immune function.

What the Thymus Gland does:

White blood cells are produced in the bone marrow and then mature inside the thymus, where they become specialized T cells that help the body fight infections and cancers. In simple words, a type of lymphocyte that develops in the thymus gland, T-cells are essential to human immunity. As we age the thymus gland starts to shrink after puberty and increasingly becomes clogged with fat.

The epigenetic clock is an age predictor based on DNA methylation levels. It is dependent on the body’s epigenome, which is a complete description of all the chemical modifications—such as methyl groups—that tag DNA and histone proteins.

The pattern of these tags changes throughout the course of a person’s life, and tracks their biological age, which does not necessarily coincide with their chronological age.

According to the researchers, additional studies need to be done on immunosenescence.

Evidence from animal and some human studies shows that growth hormone stimulates regeneration of the thymus. But this hormone can also promote diabetes, so the trial included two widely used anti-diabetic drugs, dehydroepiandrosterone (DHEA) and metformin, in the treatment cocktail.

Foods that boost the functions of the Thymus gland and Immunity:

What “not to do” or what to “give up” to age healthier?

Ageing is inevitable. But take the dullness, stress, ill-health, and regret out of the process. Go easy on sugar if you cannot give up the artificial option altogether. Sugar can actually depress immune activity, so avoid any forms of it if you are fighting an infection. Give up smoking. That is in fact, enemy number one of a long healthy life. Longevity does not sit fine on the cancer stick, sorry! People around the world are changing the rules of ageing. Some simple changes in your lifestyle will help you age gracefully. Why not do it?

Disclaimer: Tips and suggestions mentioned in the article are for general information purposes only and should not be construed as professional medical advice. Always consult your doctor or a professional healthcare provider if you have any specific questions about any medical matter. 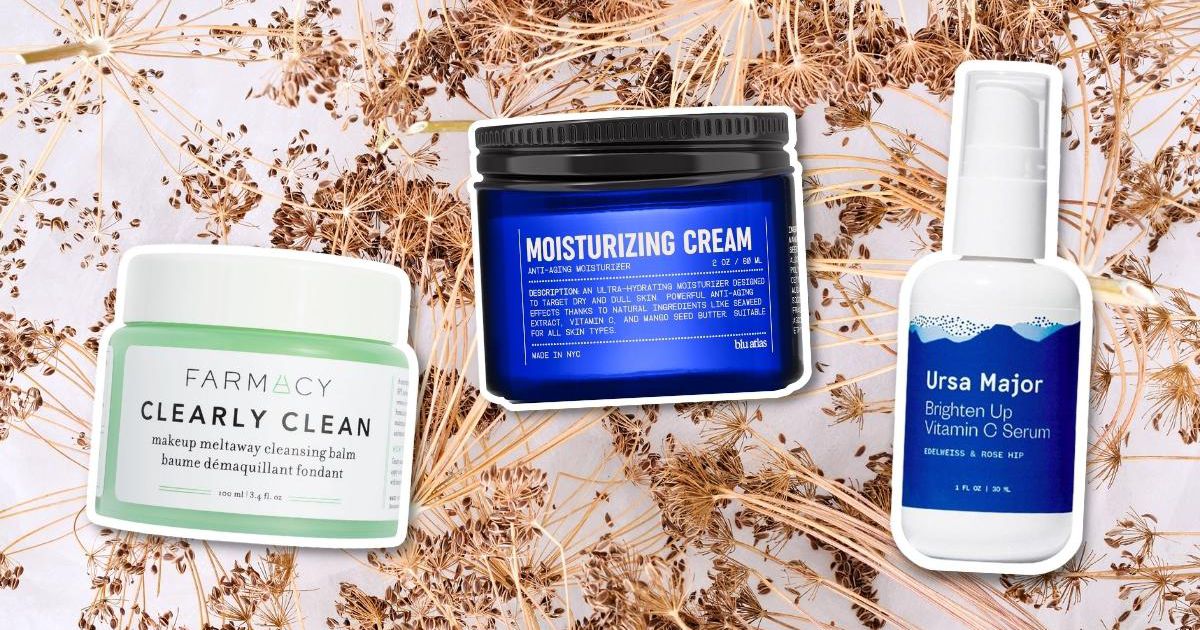